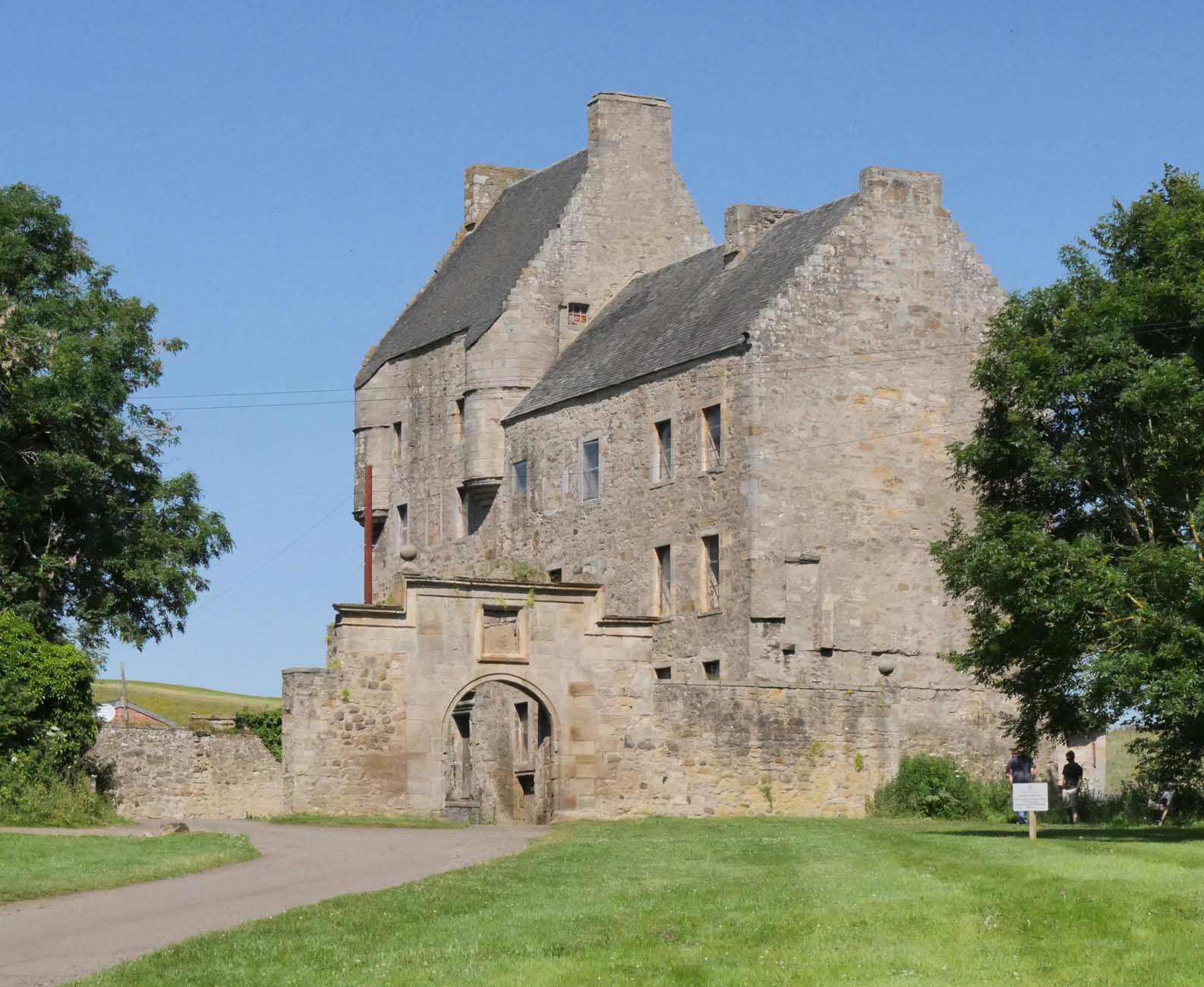 A Scottish castle made internationally famous through the hit TV show Outlander has reopened after closing its doors during the pandemic .

Midhope Castle in South Queensferry, on the edge of the private Hopetoun Estate, is best known by Outlander fans as the ancestral home Jamie Fraser , played by Scottish actor Sam Heughan , who was recently touted as the next James Bond .

Despite its popularity with tourists, the a 16th-century tower house did not escaped the impact of Covid and closed to visitors last year .

The historic site was used as an exterior film setting during both season one and two of the show, used to represent Outlander’s Broch Tuarach.

Plans were recently unveiled that could see the refurbishment of the castle with visitor rooms and the development of a new whisky distillery built near the castle. Outlander whisky anyone ?