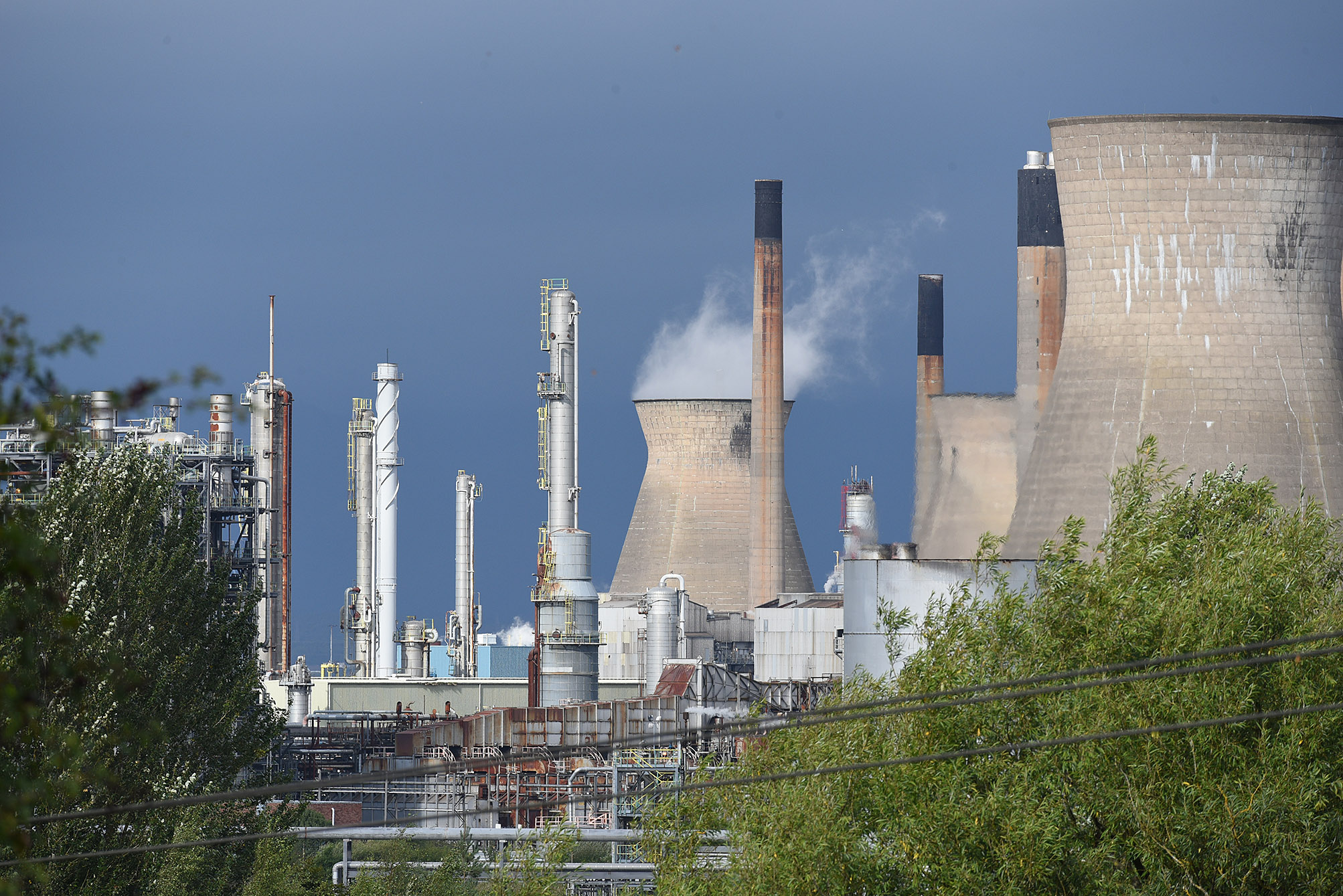 INEOS says it will convert its vast Scottish petrochemicals plant and oil refinery at Grangemouth to run on hydrogen at a cost of more than 1 billion pounds ($1.4 billion) to make it ‘net zero’ for carbon emissions by 2045.

Britain has a target to reach net zero by 2050 and has significantly reduced emissions from power generation, but has found it harder to cut industry’s carbon footprint.

Andrew Gardner, Chairman of INEOS Grangemouth said the company would initially use gas to produce its own hydrogen on site, so-called blue hydrogen, with at least 1 million tonnes of carbon dioxide (CO2) stored and captured by 2030.

“The next stage would be using green hydrogen,” Gardner told Reuters, to bring the entire site to net zero by 2045.

For permission to use this image for editorial purposes please contact News Pictures Scotland on 07723-538941. 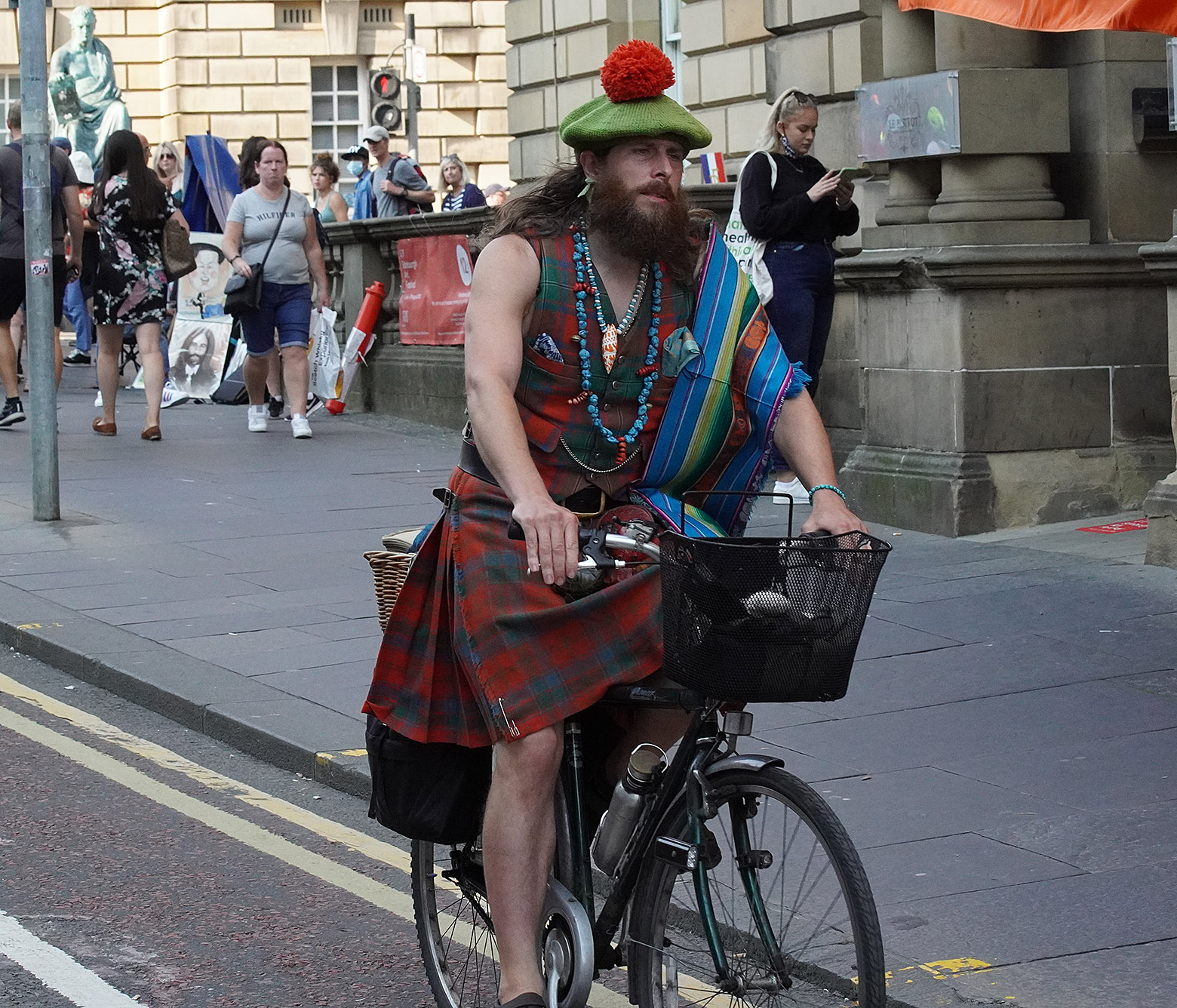 Edinburgh is busy this month with streets full of visitors to the Festival . In August you can walk down the Royal Mile and see all sorts of buskers and acts trying to make some money or publicise their show . 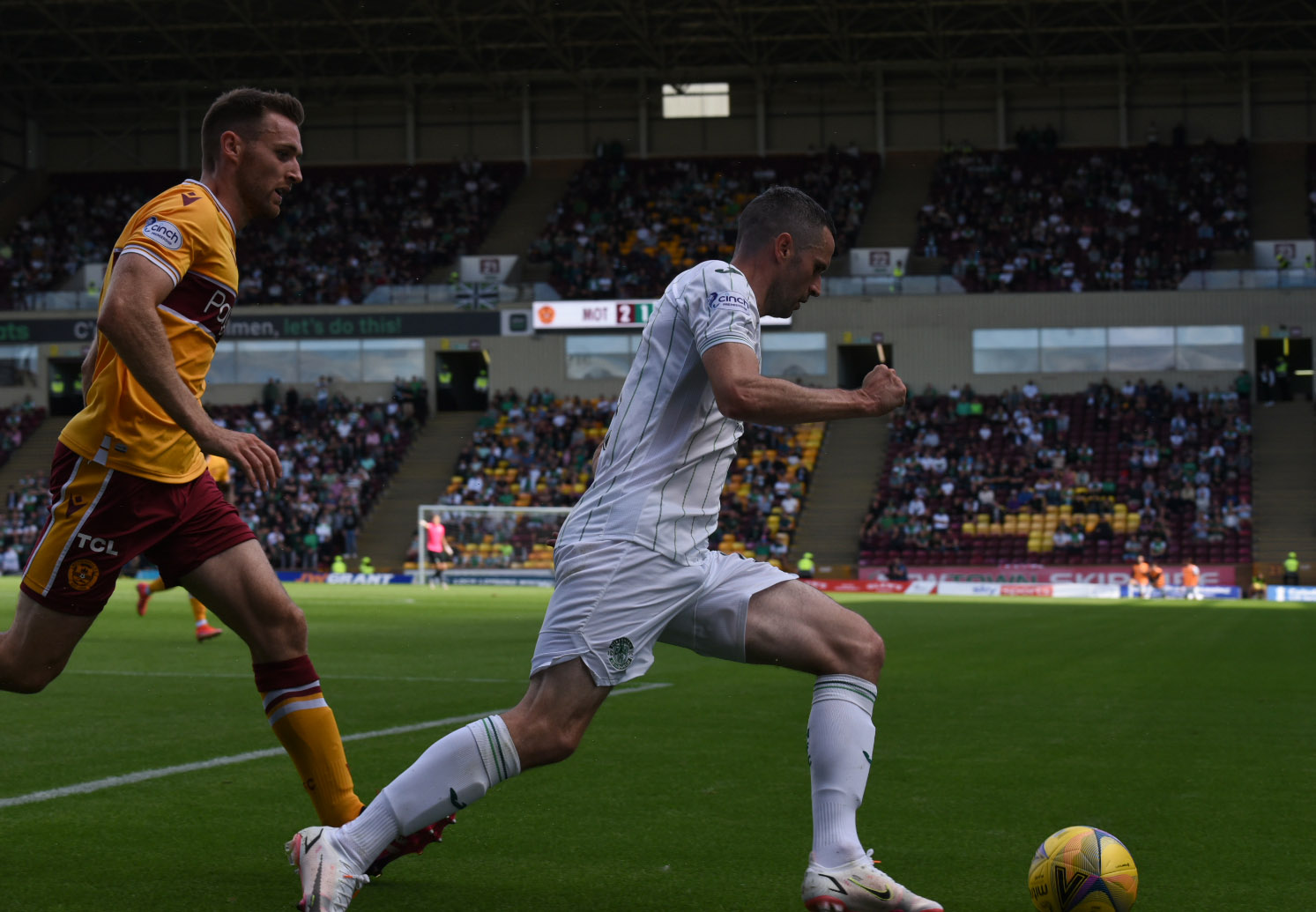